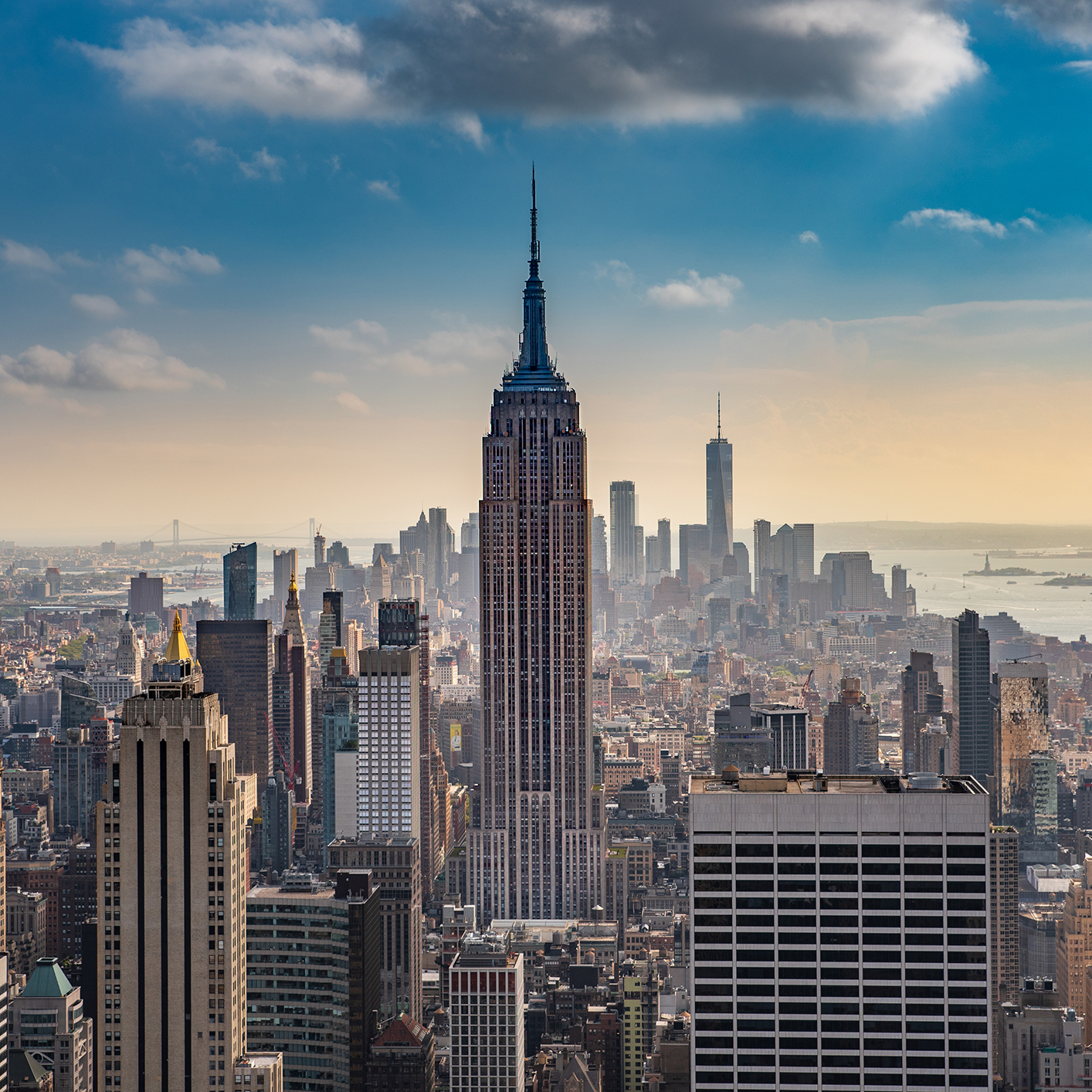 Yesterday’s decision, along with the Court’s prior decisions, found that Ablyazov, Viktor Khrapunov, and Ilyas Khrapunov had obstructed BTA Bank and Almaty’s discovery of evidence “highly relevant” to their claims against Ablyazov, the Khrapunovs, and the shell company Triadou SPV S.A., for laundering tens of millions of dollars into the United States.  The Court found that the defendants had hidden evidence, intentionally destroyed evidence, testified untruthfully, violated court orders, and treated the litigation as “a game of cat and mouse.”

Among the specific misconduct cited in yesterday’s decision, the Court found:

On the basis of these and similar findings of misconduct, the Court awarded judgment in BTA Bank and Almaty’s favor against Ablyazov of USD $140,115.16.  The Court will fix the amount of the sanction against Ilyas Khrapunov after receiving additional evidence from BTA Bank and Almaty about the costs incurred as a result of his behavior.

The Court also found that “any appeal from [its] order would not be taken in good faith.”

The New York proceedings on behalf of co-claimants the Almaty and BTA Bank were initiated more than five years ago accusing Mukhtar Ablyazov and his criminal associates of laundering stolen money into the United States.  As courts throughout the world have already found, Ablyazov looted billions of dollars from BTA Bank through the issuance of sham loans – conduct for which he has already been convicted and sentenced in Kazakhstan, and found civilly liable in the United Kingdom courts.  In the U.S. proceedings, the claimants have gathered additional substantial evidence of Ablyazov’s crimes, along with securing the testimony of numerous witnesses to those crimes.  Trial is presently scheduled to begin before a U.S. jury in New York City in February 2022.