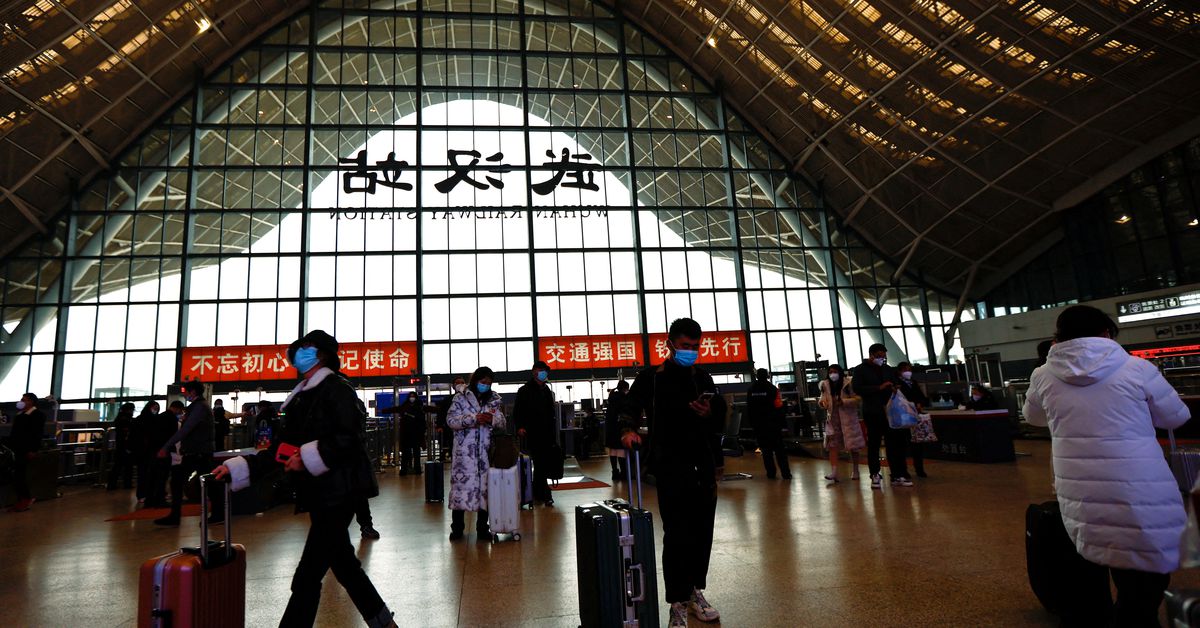 European Union health officials will meet today (4 January) to discuss a co-ordinated response for the rise in COVID-19 infection in China. This was announced by the Swedish EU presidency on Monday (2 January).

It was at a similar meeting held online on 29 December among more than 100 representatives of EU governments and EU health agencies. Italy asked the EU to follow it and test Chinese travellers for COVID. Beijing is poised to lift travel restrictions starting 8 January.

Others in the EU-27 nations said that they didn't see any need to do this despite China's decision not to tighten its pandemic restrictions due to a surge in new infections.

A spokeswoman for Sweden's presidency said that there was a meeting of the Integrated Political Crisis Response today. This will provide an update on the COVID-19 situation and discuss the possibility of EU actions to be taken in a co-ordinated manner.

Health Commissioner Stella Kyriakides said in a 29 December letter to EU governments that they should immediately scale up genomic sequencing for COVID-19 infections, and monitor of waste water at airports to detect new variants. This was in response to the rise in Chinese infections.

Kyriakides stated that the bloc should be "very alert" because reliable data on China's epidemiology and testing were lacking. He advised EU health ministers to evaluate their current practices regarding genomic sequencing of coronaviruses "as an urgent step".

Last week, the European Centre for Disease Prevention and Control stated that it does not recommend any measures for Chinese tourists.

It stated that the variants in China were already present in the European Union. EU citizens had relatively high vaccination rates and the potential for import infections was low when compared to daily infected in the EU. Health-care systems are currently managing the situation.