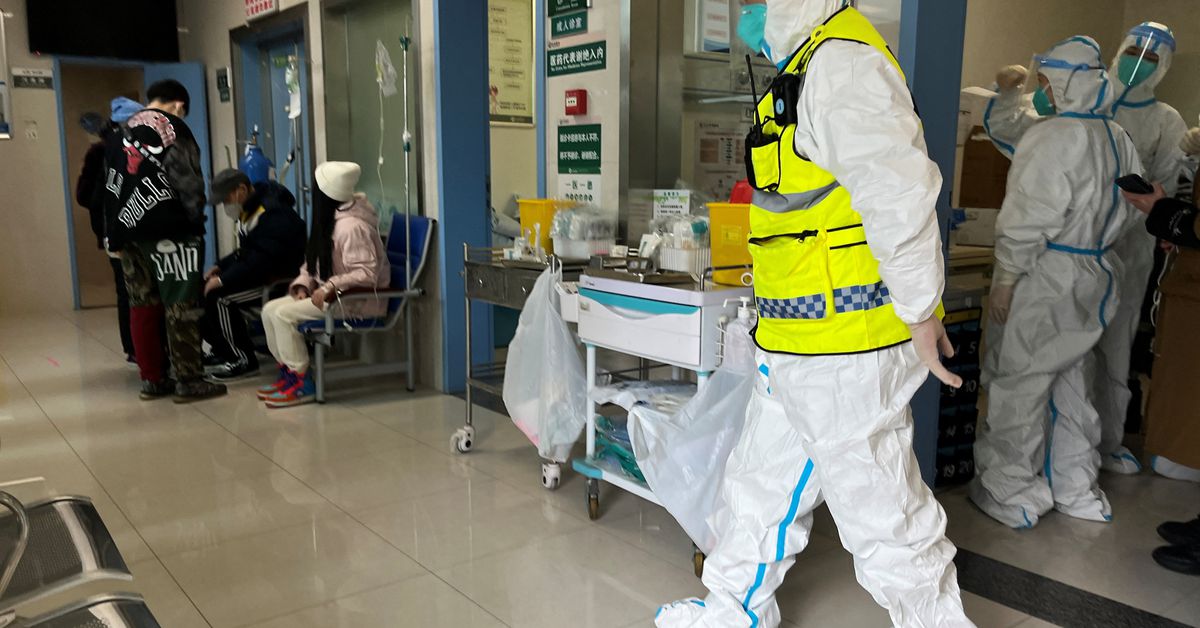 France asked European Union members to conduct COVID testing on Chinese tourists after Paris made the request amid a pandemic in France.

Only Spain and Italy require testing in the 27-nation EU, which is largely borderless. Last week, health officials across the bloc failed to reach an agreement on a common course of action.

This week will see more talks.

France will require that all visitors from China report a negative COVID-19 test no later than 48 hours prior to departure.

Francois Braun, Health Minister, said that France would push for the same methodology to be used across the EU as Transport Minister Clement Beaune. They were checking on the new procedures at Paris Roissy Charles de Gaulle Airport.

Beaune answered a question about whether a Chinese traveller could land in an EU country, then go unchecked to France.

After three years of keeping its borders closed, Beijing suddenly reversed course and began to live with the virus. In recent weeks, infections have increased rapidly.