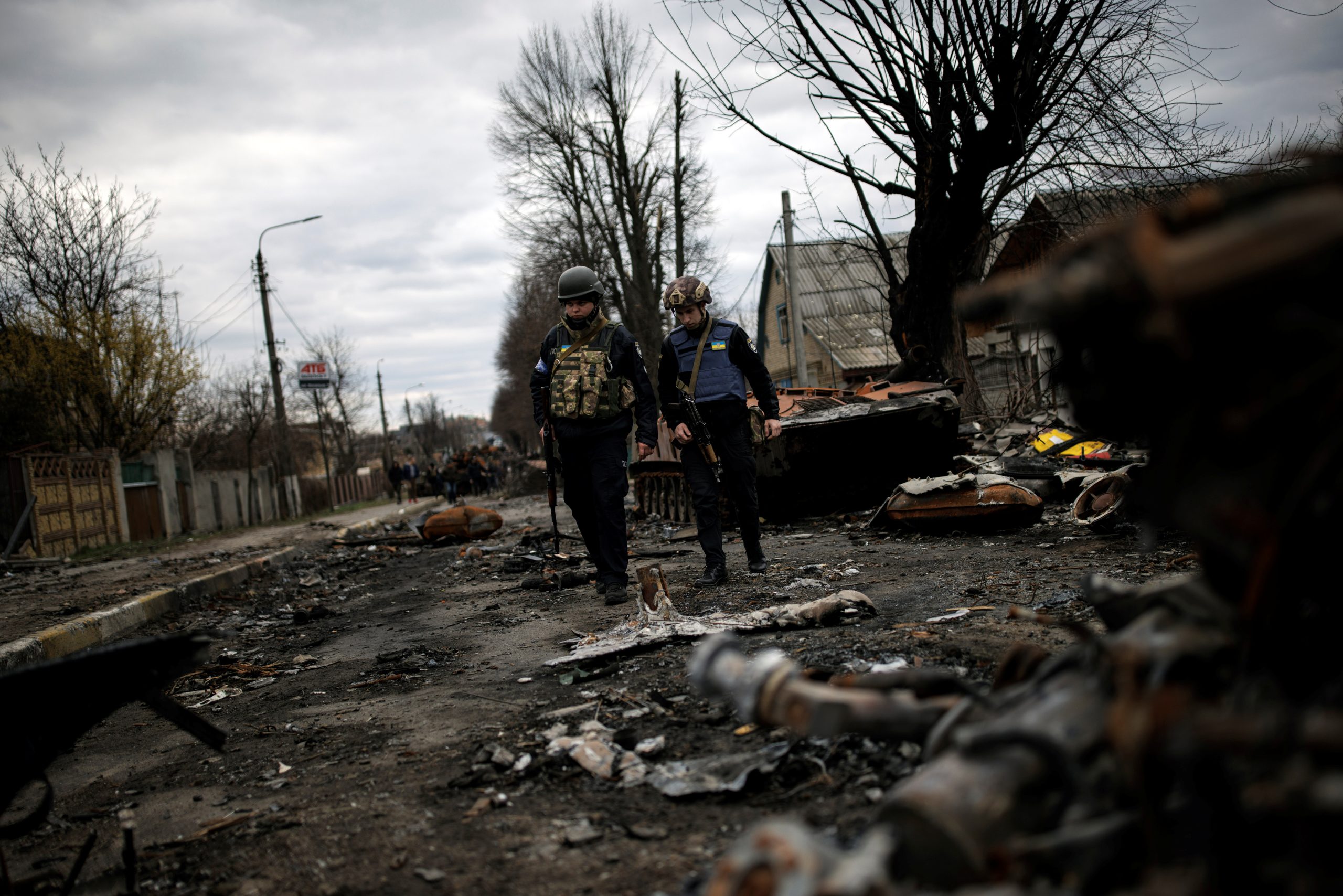 Ukraine has arrested 135 people in connection with nearly 26,000 war crime cases that were committed since Russia invaded Ukraine on February 24, according to its chief war crimes prosecutor.

Yuriy Bilosov, the head of the War Crimes Department of the Prosecutor General's Office, stated that approximately 15 of those being charged are currently in Ukrainian custody while the rest 120 remain at large. He spoke to journalists in Kyiv.

He said that thirteen cases had been submitted to the courts, and seven verdicts were issued.

A 21-year-old Russian soldier captured in Russia became the first to be convicted in a trial for war crimes in Ukraine since Russia invaded Ukraine on February 24. For killing an unarmed civilian, he was sentenced to life imprisonment.

"Sometimes, we get asked why we prosecute low-ranking officers. They are here physically. Bilousov stated that if generals were physically present and they were captured (them), then we would certainly prosecute generals."