The European Commission has updated for the 22nd time the European list of airlines subject to an operating ban or operational restrictions within the European Union, better known as the EU air safety list. On the basis of safety information from various sources and a hearing both with the Nepalese aviation authorities as well as with a number of Nepalese carriers, the Commission decided to put all airlines from Nepal on the EU air safety list.

Siim Kallas, Commission Vice-President responsible for transport, said: "The current safety situation in Nepal does not leave us any other choice than to put all of its carriers on the EU air safety list. We do hope that this ban will help the aviation authorities to improve aviation safety. I have already asked the European Aviation Safety Agency to prepare an aviation safety assistance project for Nepal. On the positive side, I am happy to note further safety progress, particularly in the Philippines, Sudan and Zambia. These countries, as well as a number of other countries where safety is gradually improving, remain for the moment on the list, but I am confident that positive decisions are in the pipeline if things keep moving in the right direction."

The new list replaces and updates the previous one, adopted in July 2013, and can be consulted on the Commission’s website.

As a consequence of the ban on Nepalese carriers, they are prevented from flying into or within the Union. Also, European operators and travel agents will need to inform European travellers, who will have a right to reimbursement if they had booked a seat on a Nepalese carrier as part of a journey to Nepal, and decide not to use it.

Consultations were also held with the civil aviation authorities of Libya. The EU Air Safety Committee noted that progress continues to be made, but agreed with the Libyan civil aviation authorities that it remains necessary to maintain the voluntary restrictions not to fly to the EU, which are applied since the Libyan revolution to all airlines licensed in Libya. The implementation of these restrictions will remain under close monitoring by the Commission and the EU Air Safety Committee.

Further technical updates to the EU air safety list were made, due to the removal of some airlines that ceased to exist and the addition of new ones recently created in a number of banned countries: Kyrgyzstan, Kazakhstan, Indonesia and Mozambique.

The Commission decision is based on the unanimous opinion of the EU Air Safety Committee, which met from 19 until 21 November 2013. The EU Air Safety Committee consists of aviation safety experts from the Commission, from each of the 28 Member States of the Union, as well as from Norway, Iceland, Switzerland, and the European Aviation Safety Agency (EASA). The Commission decision also received a positive opinion from the European Parliament and the Council of Ministers.

Additionally, the list includes 10 airlines subject to operational restrictions and thus allowed to operate into the EU under strict conditions: Air Astana from Kazakhstan, Afrijet, Gabon Airlines, and SN2AG from Gabon, Air Koryo from the Democratic People's Republic of Korea, Airlift International from Ghana, Air Service Comores from the Comoros, Iran Air from Iran, TAAG Angolan Airlines from Angola and Air Madagascar from Madagascar.

Lampedusa follow up: Concrete action to prevent loss of life in Mediterranean and better address migratory and asylum flows 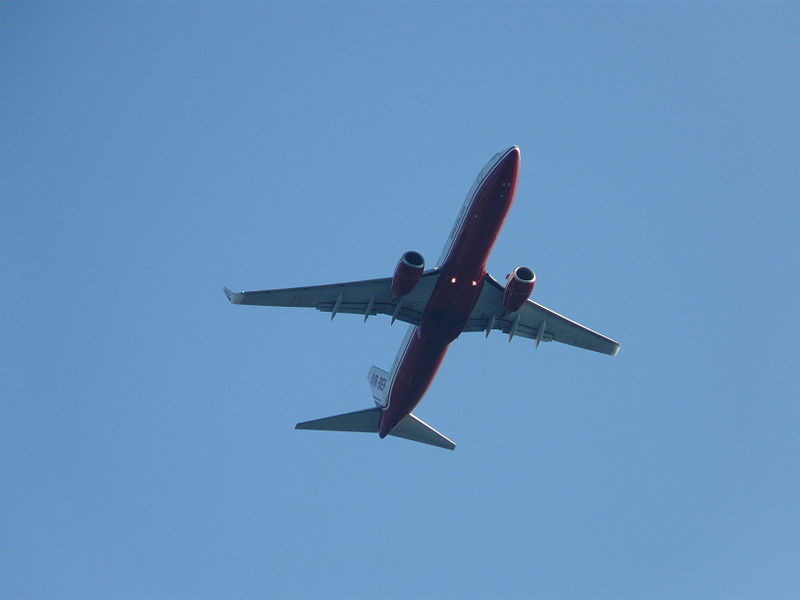 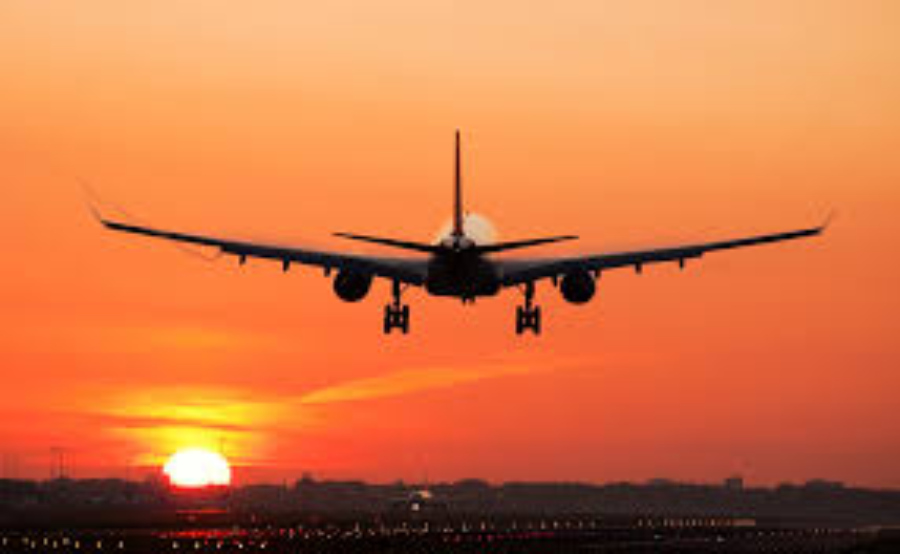 Following a proposal by the Commission from December 2020, the Council has adopted the amendment to the Slot Regulation that relieves airlines of airport slot-use requirements for the summer 2021 scheduling season. The amendment allows airlines to return up to half of the airport slots that they have been allocated before the start of the season.

Transport Commissioner Adina Vălean said: “We welcome the final text of the amendment which allows to better adjust slot rules to consumer demand for air travel, fosters competition and sets the path for a gradual return to normal rules. I expect that this initiative will incentivise airlines to make efficient use of airport capacity, and that it will ultimately benefit EU consumers.”

The Commission has delegated powers for one year after the amendment enters into force, and so can extend the rules until the end of the summer 2022 season, if necessary. The Commission may also adapt the use rate within a range of 30-70%, depending on how air traffic volumes evolve. The legal acts will be published in the EU Official Journal in the coming days and enter into force the day after their publication. You will find more details here.

The Commission assessed the measure under Article 107(2)(b) of the Treaty on the Functioning of the European Union (TFEU), which enables the Commission to approve State aid measures granted by member states to compensate specific companies or sectors for damage directly caused by exceptional occurrences. The Commission found that the Greek measure will compensate the damage suffered by Aegean Airlines that is directly linked to the coronavirus outbreak. It also found that the measure is proportionate, as the aid does not exceed what is necessary to make good the damage.

On this basis, the Commission concluded that the Greek damage compensation measure is in line with EU state aid rules. Executive Vice President Margrethe Vestager, in charge of competition policy, said: “The aviation industry is one of the sectors that has been hit particularly hard by the coronavirus outbreak. This measure will enable Greece to compensate Aegean Airlines for the damage directly suffered due to the travel restrictions necessary to limit the spread of the coronavirus. We continue working with member states to find workable solutions to support companies in these difficult times, in line with EU rules.”