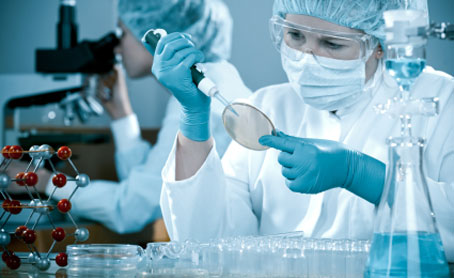 As the debate on EU-wide health technology assessment (HTA) reaches Council level after a positive vote on the Commission’s proposals at the latest Strasbourg plenary, the Bulgarian capital Sofia will host a conference on HTA’s implications for personalised medicine, writes European Alliance for Personalised Medicine (EAPM) Executive Director Denis Horgan.

The Brussels-based EAPM, and its associate the Bulgarian Alliance for Precision and Personalised Medicine (BAPPM), will be among the key players at the event on 12-13 October.  EAPM and its colleagues are now dealing at member state-level directly in respect of the HTA dossier as well as engaging regions in the EU to convey key points to policy makers.  The Sofia gathering comes before a roundtable meeting in Brussels (6 November) which will feature health attachés from member state permanent representations, as well as patients’ groups.  Stakeholders will come together with a shared aim of focusing on member state and regional collaboration to facilitate innovation finding its way swiftly into health-care systems.  The onus is on the benefit of enhancing coordination between all players as medical science moves swiftly.

BAPPM’s Jasmina Koeva-Balabanova explained that the conference will present and discuss the specifics of HTA in respect of personalised medicine products as well as target therapies, companion diagnostics, and innovative pharmaceutical products for personalised treatment.  "The discussion will include representatives of the European Commission, working groups for HTA and many more including industry representatives, professors, students and postgraduates from health faculties," she said.

She added: “Improving HTA and strengthening cooperation across countries will provide better estimates of the medical and social value of new therapies and medicines.”

Debates at the conference will cover various sectors of HTA, including current trends and development, principles and practice, specific requirements on necessary information, unsolved issues and consequences from inappropriate methodologies, plus the sharing of good practices.  Also on the agenda are HTA in rare diseases, IVD and companion diagnostics, while a hot topic will be the role of HTA for better patient access to personalised medicine.  The conference in Bulgaria comes on the back of the  European Parliament vote which acknowledged that opportunities to improve HTA quality are currently being missed.

This was underlined in a joint statement from EAPM and the European Cancer Patient Coalition, who expressed regret at the decision by Parliament to reject formal patient organisation involvement “as equal and credible members of the Coordination Group” for the new legislation.   Parliament adopted the file by 576 to 56 (with 41 deputies abstaining) on the back of the institution’s Environment, Public Health and Food Safety Committee (ENVI) recommendations.

ENVI had thrashed out a broad set of compromises under the guidance of rapporteur Soledad Cabezón Ruiz.  And although patient participation has been addressed in compromise amendments during the ENVI meetings earlier, “the legislation is short on providing for adequate patient participation in the EU-HTA co-operation framework,” said Horgan. Horgan explained that patients have unique knowledge, perspectives and experiences, and are the ultimate beneficiaries of medical technologies.

Therefore, patient representation is essential at all levels of decision-making when legislation directly affects their health and lives.  As part of the vote in Strasbourg, MEPs agreed to send the file back to ENVI to let the committee prepare for negotiations with other institutions, but the clock is ticking to get detailed talks underway before the May 2019 Parliament elections.  Prior to the vote in Parliament, the Expert Group on Health Systems Performance Assessment met in Brussels, with representatives from Austria, Belgium, Croatia, the Czech Republic, Denmark, Estonia, France, Greece, Hungary, Ireland, Italy, Malta, Norway, Poland, Portugal, Romania Slovakia, Slovenia, Sweden, the European Observatory on Health Systems and Policies, and the European Commission. The group agreed that a forthcoming report on efficiency of care should aim to present “a multidimensional and exhaustive picture of health-care systems”.

It cited its own 2016 report on quality of care and said that the forthcoming report should cover current measurement gaps in the monitoring of efficiency. This, the group says, calls for better use of currently existing indicators and data, something that EAPM has repeatedly called for. The expert group added that the future report should also cover the issue of intended and unintended consequences of various actions focused at improving efficiency, ad gave examples such as how shortening length of hospital stay impacts primary care volumes of utilization.

The group agreed that efficiency in health is difficult to quantify since health services have many intangible consequences which only come to light in the long term. The group noted that this is why, in many instances, policy makers opt for short-term solutions, such as limiting expenditure. It flagged up that efficiency in healthcare is possible thanks to already-available innovations, but there is a need for considerable investment.

“If efficiency is understood as an objective that should be attained principally via reducing expenditure levels, innovation in the long run will be stifled, and higher efficiency levels will not materialize,” the group said.  EAPM and its Bulgarian partner BAPPM share this opinion and all the above issues, and more, will all be on the table in Sofia this month. 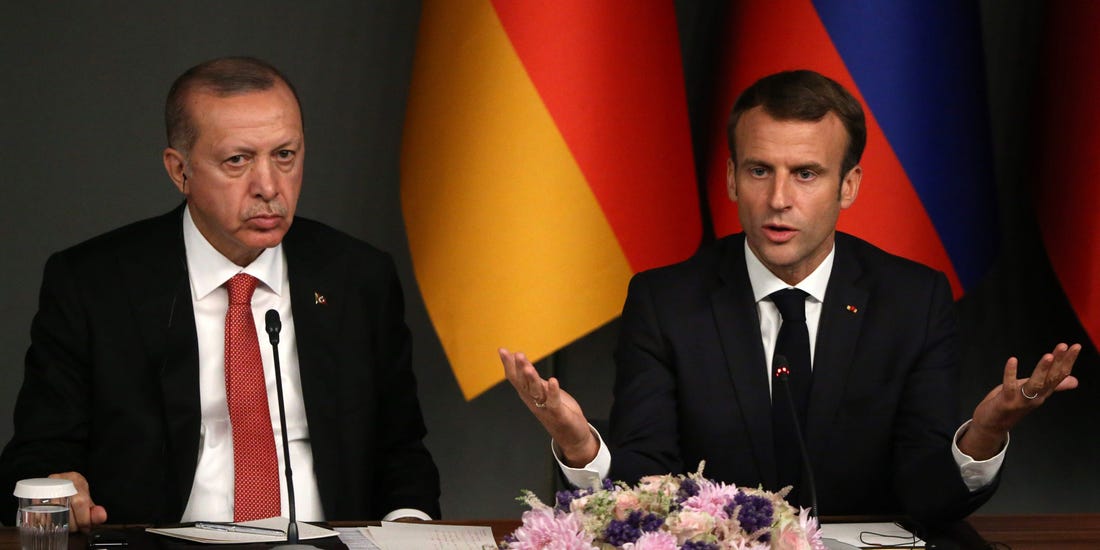